The Curse of the Mummy 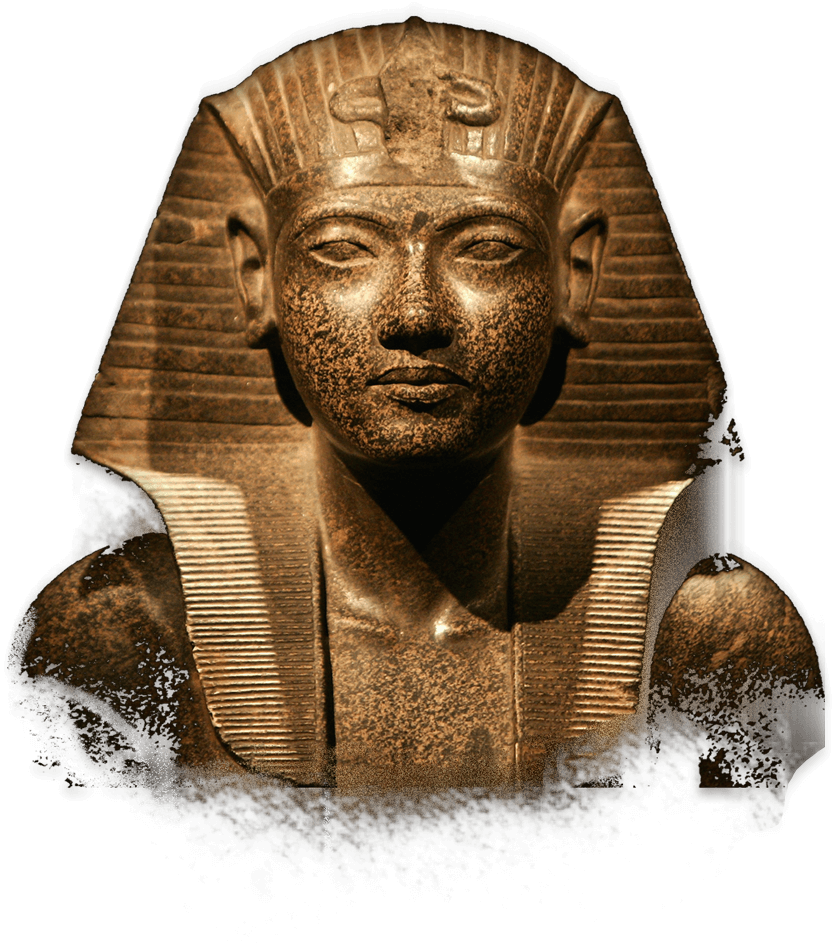 One of the most mysterious figures of the Egyptian history is Tutankhamun. Find his tomb in Luxor and you might solve the ancient secret of the pyramid’s construction.

The pyramids are one of the most mysterious buildings of our planet. According to the most accepted theory, the pyramids were built about 4500 years ago for cultic or burial purposes. The Egyptian pyramids are located in Northern Africa, west of Cairo and the Nile. The world’s biggest and most famous pyramids are associated with the name of Cheops, allegedly 100,000 workers worked on the 140-meter-high edifice for nearly 20 years. There are corridors, rooms, ventilation shafts and large galleries in the pyramids.

The orientation of the pyramids reveals in-depth astronomical knowledge.

The big mystery is how they were able to transport multi-ton stones through hundreds of miles? How did they raise the heavy limestone blocks up to 300 feet? What did they carve the rocks out with and how could they fit the multi-ton blocks together that precisely?

One of the most mysterious figures of the Egyptian history is Tutankhamun, who ruled ca. 1332–1323 BC. His – still intact – tomb is located in Luxor, in the Kings’ Valley. Tutankhamun ascended the throne at the age of 9, but he died under unclear circumstances, at the age of 19. His tomb will would supposedly reveal the ancient secrets of the pyramid’s construction.

If you find his tomb, not only thousands of treasures hit your grasp, but it would supposedly reveal the thousands of years old secrets of the pyramids’ construction. 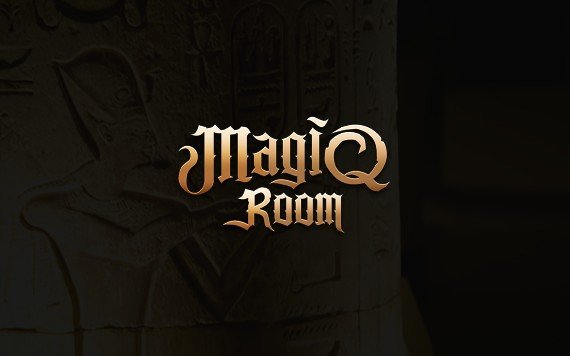