The story of MagIQ Room is deeply connected to Mr. Akos Gabossy (29), who was the co-founder of Budapest's premiere family entertainment facilities, called KACKAC and Millipop. These places at the Hungarian capital attract more than 100,000 visitors and they host thousands of birthday parties annually. Akos has been involved in the entertainment industry since the age of 18, so when the original live escape games became popular in Budapest in 2014, he started to work on bringing this unique concept to America. This idea was highly inspired by the fact that escape games – with more than a 100 locations now – have become the number one tourist attraction of the Hungarian capital. The game itself attracts thousands of players on a daily basis as it provides an unforgettable and very unique experience for everyone.

Mr. Gabossy was the co-founder of Paniq Entertainment LLC., this company has opened up the first US PanIQ Room in August, 2014 in Hollywood. After the outblasting success of the first couple months, PanIQ Room immediately started expanding, opening the units: PanIQ Room San Francisco, San Diego, Miami, Phoenix, and Chicago. Being one of the best reviewed escape games in the industry, PanIQ Room is becoming the gold standard for live escape games worldwide, with ongoing expansion. After seeing the exceptional customer feedbacks and the continuous demand for birthday parties and corporate events, Akos and his father, Lajos came up with a new concept, called adventure rooms. Quickly the whole family joined and a lot of people around them started to work hard on MagIQ Room.

We’re proud to be a family business, and it’s a great honor that we can share this fantastic experience with you and your kids! 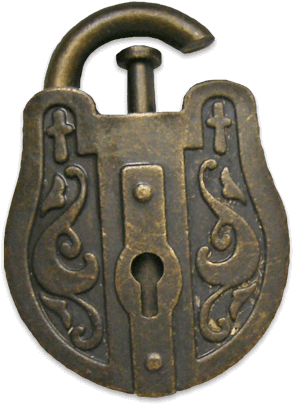 Room escape is a game emerged from the well-known 90's point-and-click adventure PC games, where searching, puzzle solving and excitement remain, but what makes it the ultimate experience is that you are physically participating in the story.

The goal is to find and use objects that help players through a range of logic and skill tasks, thereby progressively guiding them to the final puzzle, which ultimately gives them the key to escape. You are locked in a thematic environment for an hour, where your primal survival and problem solving instincts are fully utilized. You need to work in teams and use all your senses: keep your eyes on every detail in the environment searching for hints that will allow you to accomplish the mission and escape from the room!

The biggest innovation with MagIQ Room is that every room is designed with different difficulty levels, so with the involvement of a game master even kids can have fun Since we do not want to lock kids in rooms, we’d rather guide them through an adventure, where they will have to help each other to solve the puzzles!

The goal is not to escape but rather to solve a mystery. MagIQ Room is specialized in hosting birthday parties and family events. These activities are intimate and interactive, making every event hosted at MagIQ Room a unique experience.

Psychology of the game

The game takes away players' real life worries and place them in a different world. As one of the most influential modern psychologists, Hungarian-born Mihaly Csikszentmihalyi puts it: “...flow is the mental state of operation in which a person performing an activity is fully immersed in a feeling of energized focus, full involvement, and enjoyment in the process of the activity.” 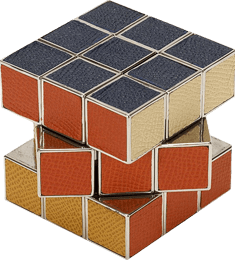 He states further: “being completely involved in an activity for its own sake. The ego falls away. Time flies. Every action, movement, and thought follows inevitably from the previous one, like playing jazz or doing your favorite sport that gets you in the zone. Your whole being is involved, and you're using your skills to the utmost.” Great artists, who would become so immersed in their work that they would forgot hunger, thirst and even need for sleep fascinated Mr. Csíkszentmihályi, the father of the theory. Our ultimate goal, in a nutshell, is to provide a game that helps you experience this fulfilling mental state.

A little more about Hungary

Hungary is located in the heart of Europe. Budapest is the capital city and the country has a population of about ten million people. We are considered a very talented nation with sixteen Nobel prize winners, and we are taking the 8th place on the all-time Olympic Games medal table. It is also commonly known, that we have great cuisine, medical treatments, spas and Budapest's nightlife is one of the hottest ones in Europe. Good to know that Hungarian girls are the prettiest in the world! 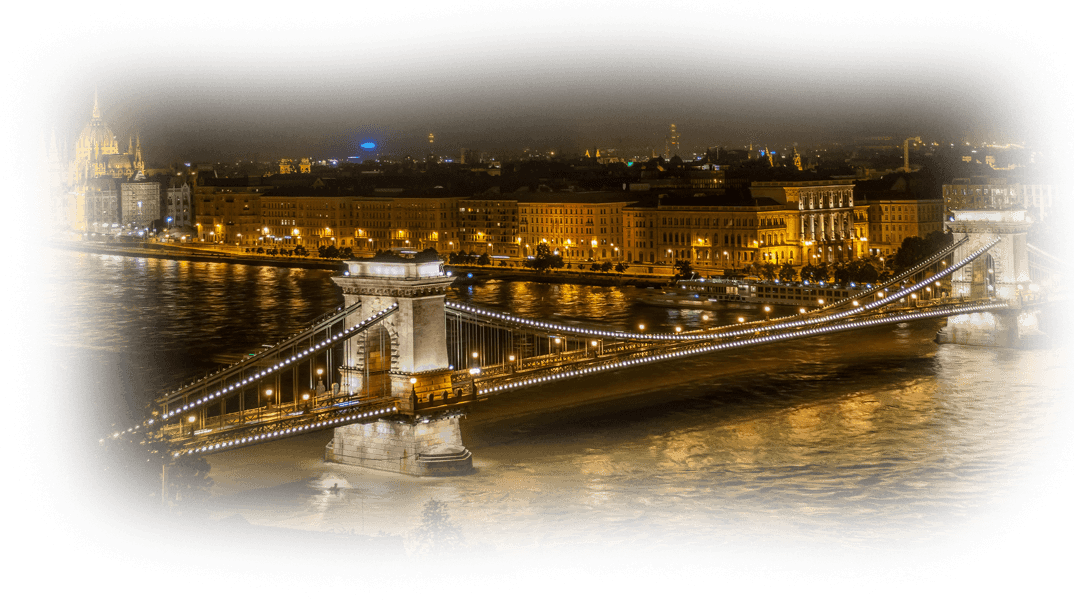