The Secrets of Wizardry 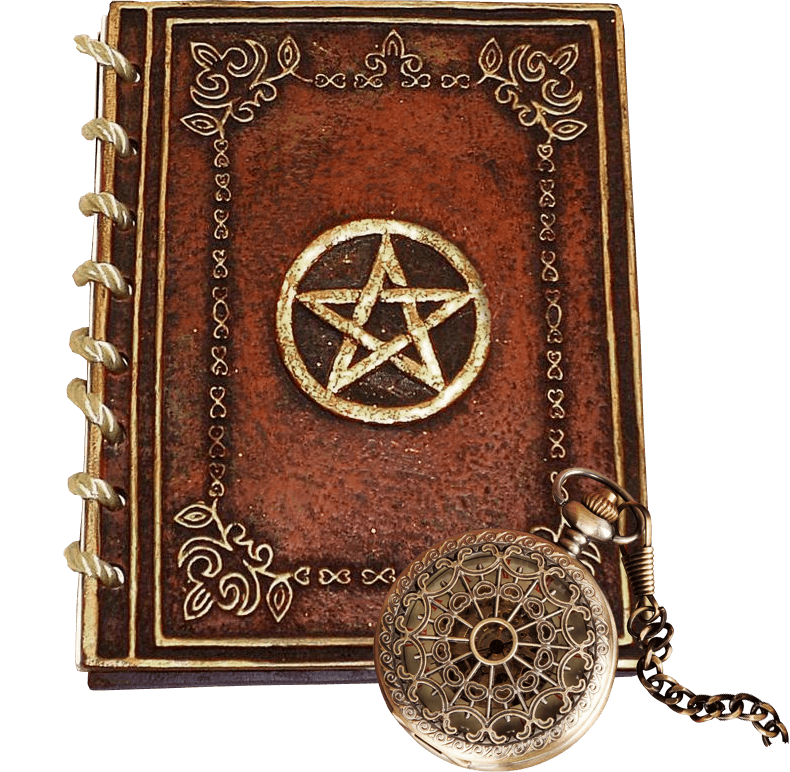 A wicked elf had hidden your wands and cursed you. Break the curse with the right magic spells, and find your way out from this strange place.

Midsummer Night (St John's Day) has been the time of magic and vision for thousands of years. Magic uses inner power to endow its user with certain abilities. It also asks for the help of the secret powers of the nature and the afterlife to influence events, which may require difficult ritual techniques. If this happens for a good reason, it’s white magic, if it happens for a bad reason, it’s black magic.

Those people who can perform supernatural acts are wizards. Most wizards can only use magic directionally with the help of a magic wand. Without the wand they can only use the magic quite unmanageably or spontaneously.

Middle age magic promised wealth, but there were methods for waking hatred between lovers, encouraging the hesitating partner or calming natural storms. Childbirth, infertility, getting rid of an enemy effectively and even political power are among the things magic could guarantee to its user.

Message: We create with every deed, word and thought of ours. Thus it’s very important to avoid all bad intentions and negative thoughts, because we don’t just hurt others with it, but ourselves and even our descendant as well.

There’s a huge trouble! A wicked elf hid your wands and cursed you. Don’t forget that a wizard – to keep his power – needs his wand, a sword, a ring, tabooed things, books, a crystal globe, magic potions, amulets, magic rolls, and last but not least some kind of animal companion, usually a snake or a rat. You have an hour to break the curse with the hidden wands, and then leave the building.

You have an hour to break the curse with the hidden wands, and then leave the building.